In January 2017, British American Tobacco announced its intent to acquire Reynolds American in a deal valued at U.S $49.4 billion. This agreement will create a global behemoth that is the largest listed tobacco company by sales in the world. The two companies announced the transaction a few months after BAT had made an unsolicited $47 billion bid to purchase the remaining 57.8% Reynolds stake it did not already have under its belt.

The acquisition should help BAT return to the U.S. market after a nearly decade-long absence. The announcement came weeks after a lot of speculation that talks between the two rivals were on the verge of collapse. They were even termed ‘Project Flight’ by the BAT management as the two could not agree on a purchase price. 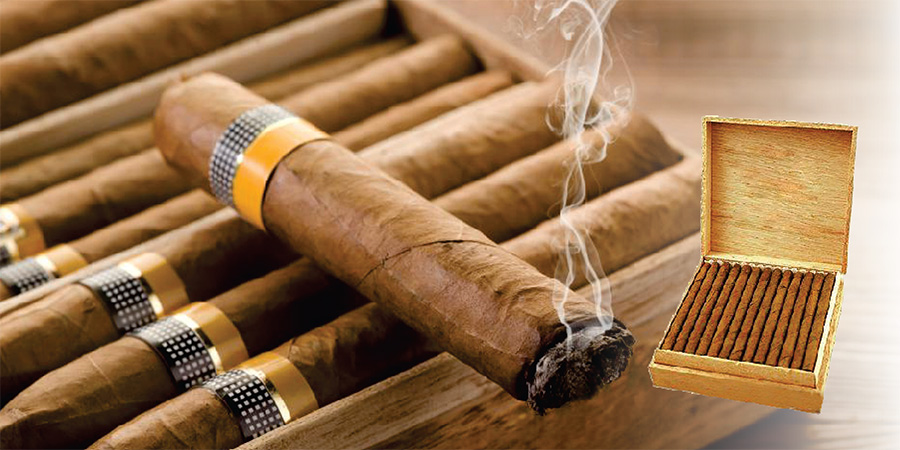 British American Tobacco had initially proposed the payment of U.S $20 billion in cash and the balance in stock options. At that time, people aware of the negotiations believed that Reynolds would agree to the terms as long as BAT increased its cash-and-stock offer. By amending this to U.S $24.4 billion in cash and the rest in stock options, BAT sweetened the deal and managed to win over the Reynolds management as it valued the U.S Company at above U.S $85 billion.

The acquisition has come amid great uncertainty over President Trump’s tax reform plans and how this would impact the valuation of Reynolds. The new American President has declared his intent to reduce the corporate tax rate to just 15% in place of the 38% effective rate that Reynolds currently pays.

Susan Cameron, Reynolds executive chairman, has shot down suggestions that tax changes could affect the agreement terms in any way. She told analysts that the company believes that any deal cannot be structured around speculation. There is no fixed timetable for the resolution of such issues which is why the company proceeds as it usually would. However, a few analysts beg to differ and they warn of risks that any potential changes to the US tax law could have on the deal.

Under the agreement terms, either the BAT or Reynolds board can revoke their support of the deal if they think that it complies with their fiduciary responsibilities. The break fee is capped at U.S $1 billion. Nicandro Durante, CEO of BAT, also denied that any tax law changes could scuttle the agreement. He is of the opinion that tax reform is a long-term process that would not impact the company in the short-term.

There have not been any talks between the two companies on future management changes but BAT has already made its appreciation of the Reynolds’ board of directors quite clear. After the deal is completed, Reynolds will have three of its own representatives on the board of BAT. Ms Cameron has said that there was non-existent geographical overlap between the two companies and this ensures most jobs will remain.

The acquisition should make the U.S. the largest market for BAT, overtaking other key regions such as Southeast Asia, South Africa, Eastern Europe, and Brazil. The two companies anticipate the deal to be closed in Q3 2017 as it is still pending regulatory and shareholder approval. BAT expects this deal to deliver an annual saving of nearly U.S. $400 million within a period of three years.

Rating agency Moody is of a different view as they downgraded BAT to mirror the high leverage the company will have to suffer to fund the deal. This is largely due to the company acquiring significant debt. If the deal fails to receive regulatory approval, BAT will have to pay an antitrust break fine of U.S $500 million.

Both BAT and Reynolds are fairly confident of clearing any anti-competitive hurdles though. Analysts said that this agreement may lead to further consolidation in the Cigar and Cigarillos Market with other global giants eager to enter the highly lucrative U.S market. The U.S market is predicted to grow at a high rate because of low prices, worries over litigation costs, and the dominance of e-cigarettes. 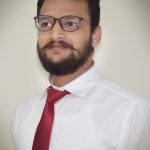 Europe Market Study on Cigar and Cigarillos: Tobacco/No Flavor Segment Anticipated to Remain Dominant in Terms of Value During 2016 - 2024