Global Market Study on Inductive Proximity Sensors: Amplifier-in-Cable Projected to be the Largest Product Type Through 2026 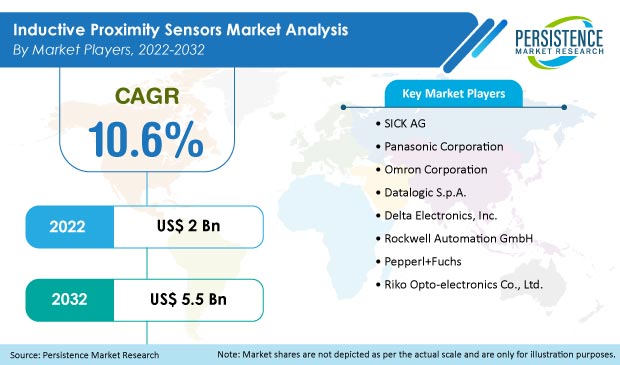 High potential in SEA and Other APAC

The global nanoscale 3D printing market is projected to create an incremental $ opportunity US$ 1.2 Bn during the forecast period 2019-2029.